Today's recommending listening is a new album by Katy Perry, the best of Dizzy Gillespie, a collaborative album by Mix Master Mike & Steve Jordan, and Bach vocal and chamber music. 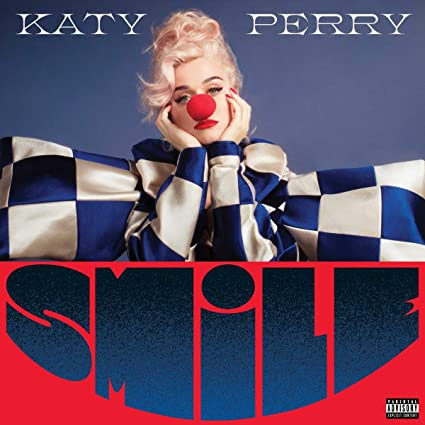 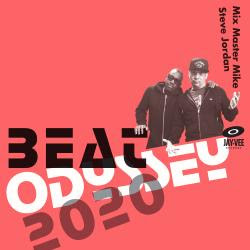 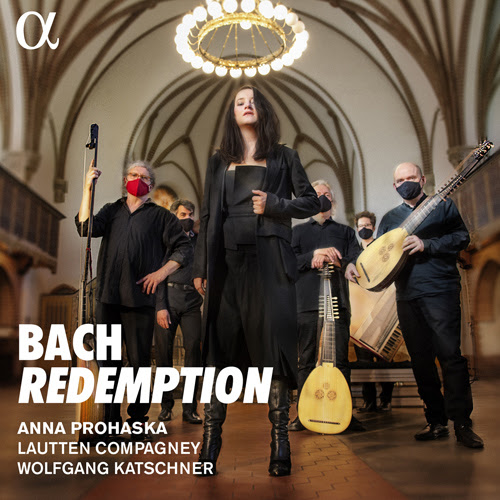 Interested in learning how to play the guitar? Philip Graulty teaches at Cal Poly Pomona and is posting videos from his beginning guitar class on YouTube for free. He is a wonderful teacher so many people will like his teaching style. Philip is both Executive Director and plays with the ensemble Bridge to Everywhere which closed the 2019 Brand Library Plaza Series.

The Songs of America collection on the Library of Congress web site includes recordings, photos, sheet music and videos. The presentation allows you to explore American history as documented in the work of some of our country's greatest composers, poets, scholars, and performers.

The New Victory Theater in New York presents performances for children and family audiences. This page is from their Songwriting Week last spring. It includes a lot of fun and useful videos and information for young aspiring musicians.

KEXP in Seattle has a very cool YouTube channel which will introduce you to an eclectic line up of musicians. Kassa Overall, Niyaz, Jamila Woods, Macklemore and Florence and the Machine all have video performances on their channel.

Grants for the Arts

Are you a non-profit arts and/or culture organization in Glendale with 500 or fewer employees? You may be eligible to receive up to $15,000 in the Support the Arts Grant Program funded by Measure S funds! The program offers grants to non-profit, Glendale-based arts and/or culture organizations for capital that can be used for day-to-day operating expenses.

Brand Associates in partnership with Brand Library & Art Center, is pleased to announce the opening of BRAND 48: Works on Paper, the Annual National Juried Exhibition, September 12 at 2pm via Zoom. Meet the juror Dan McCleary, hear from this year's award-winning artists, and view all the artworks of the exhibition in our virtual gallery.

Reflections by artist, Ashton Phillips, is a meditative, experimental sound art installation located at Glendale's Central Park from September 15, 2020 – January 15, 2021. The virtual, sound art component will weave together the voices of a diverse range of LA County residents with other voices from quarantined regions around the world, all reflecting on their experiences living through this pandemic. This installation is sponsored by the Glendale Arts and Culture Commission through funding from the Urban Art Program.

With Scratch, you can program your own interactive stories, games, and animations, and share your creations with others in the online community. Scratch helps young people learn to think creatively, reason systematically, and work collaboratively. Scratch is a free of charge project from the Lifelong Kindergarten Group at the MIT Media Lab. Scratch is designed especially for young people ages 8 to 16, but people of all ages create and share with Scratch. Younger children may want to try ScratchJr, a simplified version of Scratch designed for ages 5 to 7. Learning to program offers benefits for everyone: it enables students to express themselves more fully and creatively, helps them develop as logical thinkers, and helps them understand the workings of the new technologies that they encounter everywhere in their everyday lives.

As you’ll discover in Darryl W. Bullock’s biography The Infamous Cherry Sisters: The Worst Act in Vaudeville​, it’s easy to mock the Cherrys. The five sisters weren’t conventionally attractive, musically or expressively gifted; they were frumpy, annoyingly moralizing, and litigious. For better or worse, the rise of vaudeville in the late 19th and early 20th centuries corresponded with their births. By 1888, their parents had passed away and their brother disappeared leaving the sisters without the ability to pay the mortgage on the family farm in Marion, Iowa. Enter Effie, the most gutsy and determined of the sisters, who decided the stage was the answer to their every problem. It’s unclear for much of Bullock’s book whether the sisters were sincere in their efforts at poetry, song, and dance, or if their performance was all a ruse to exploit the times for cash (in older age, the sisters seem to confirm the latter). Either way, The Cherry Sisters were audience favorites and remained on stage doing variations of the same act for almost 45 years. They became experts at dodging projectiles, and the book does not disappoint in that regard. They took it all: cash, flowers, rotting fruit, potatoes and onions, liver, a wash bin, dead rats and cats, and the spray of fire extinguishers! You can feel the desperation of Ella, Effie, Addie, Lizzie, and Jessie on every page. Whatever money they made they clearly earned, but unfortunately through poor management they died nearly penniless. To me, The Infamous Cherry Sisters is a story of survival, one town and one stage at a time. -SB

Big day coming : Yo La Tengo and the rise of indie rock / Jesse Jarnow. You are told that conflict drives every story, and at some point rock music and biographies and bio-pics really drove home that the only musician stories to be told are the ones of the anguished, wild rebellious rock star grappling with self-control and celebrity. And I personally can’t stand it. Yes, Robert Johnson has a great mythos, but what about the story of Elizabeth Cotten: learning banjo at 8, restringing a guitar because she was left-handed, working as a domestic for the Seegar family. Discovered and celebrated late in life, after her skills as a musician were perfectly honed. Rant over, all that to say, I absolutely loved Jesse Jarnow’s biography of the most quietly-popular band, Yo La Tengo. Their absolute humbleness, self-effacing humor and gradual rise not only in popularity but ability and experimentation is so wonderfully felt in the writing. This is a band that has no great turmoil or conflict and it is so refreshing to read about their progress, and how they learned to evolve into their own sound and how they struggled to fit into a scene that they themselves helped to foster. This is a book that also tells the story of indie labels and zines, so my heart is 100% in it. They’re a band who knows they came out at an odd time in music and they are so alright with that, and happy playing music for their dedicated fans. The book matches their sense of humor, which to me is the selling point above all else when it comes to Yo La Tengo. Their harmonies and varying sounds are a treat, but their honesty and self-deprecating jabs are what sets them apart from the bands in their league that are more popular. -GG

Alan Hovhaness: Symphony No. 2, "Mysterious Mountain" / Prayer of St. Gregory / And God Created Great Whales (Seattle Symphony). Alan Hovhaness (1911-2000) was a very prolific American classical composer. His father was Armenian and a well respected chemistry professor at Tufts College in Massachusetts. Alan studied Armenian music which is evident in his own compositions but he also absorbed Indian, Japanese and Indonesian music. His music is immediately recognizable with an elegant simplicity and expressive directness. He had written over 500 works including 67 symphonies. I found it interesting that he developed an aleatoric technique similar to Lutoslawski although neither composer was influenced by the other. I picked this 1994 recording because it includes some of his most popular works with wonderful performances by Gerard Schwartz and the Seattle Symphony. And God Created Great Whales uses whale sounds and the piece has been recorded several times. The Symphony No. 2 Mysterious Mountain was commissioned by Leopold Stokowski and the Houston Symphony and was premiered live on NBC in 1955. The Prayer of St. Gregory has a beautiful trumpet melody over string accompaniment. Even though Hovhaness passed away twenty years ago much of his music feels very contemporary as it is tonal, expressive and is influenced by music from many parts of the world. -BW