Today's recommending listening is the soundtrack from Star Trek: Picard, a new album by Built to Spill, folk-roots artist Carrie Newcomer, and Freddie Fender. Log in with your Glendale library card to listen! 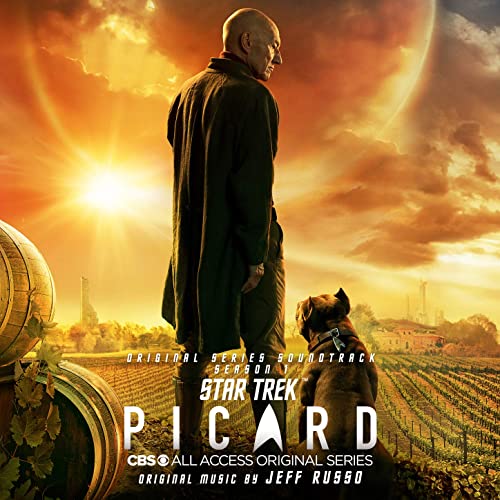 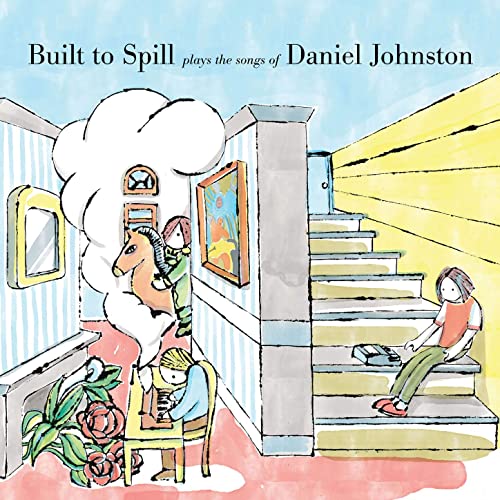 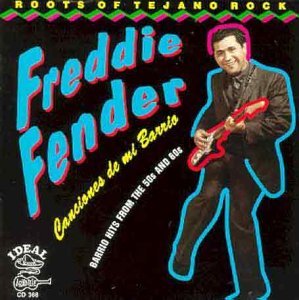 The Topanga Banjo Fiddle Contest and Folk Festival began in 1961. This year they had a virtual contest. You can hear the winners play and learn more about the festival on their web site.

The Saturday Morning Cereal Bowl is a weekly music show for the whole family. It streams on WAWL.org in Chattanooga, TN every Saturday morning at 8am Eastern Time. Each episode is about 2 hours long and their web site has past shows.

For the last week of Culinary Arts Month try some artful books for all ages. 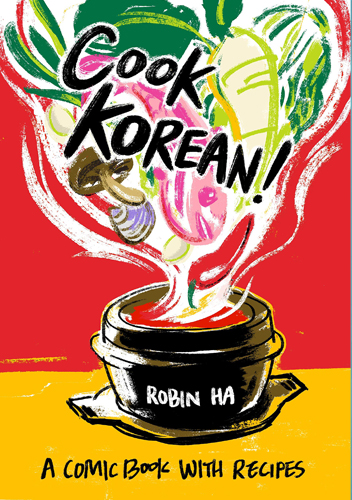 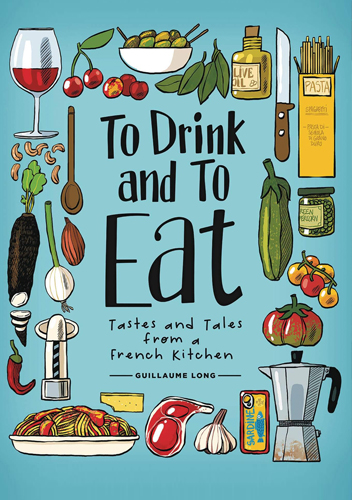 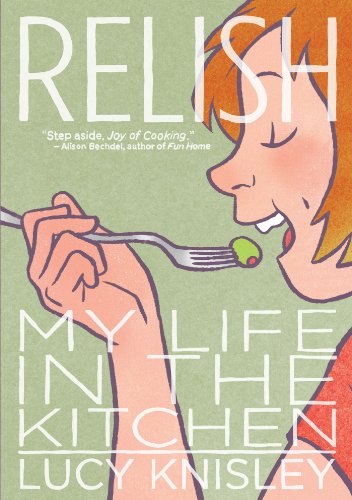 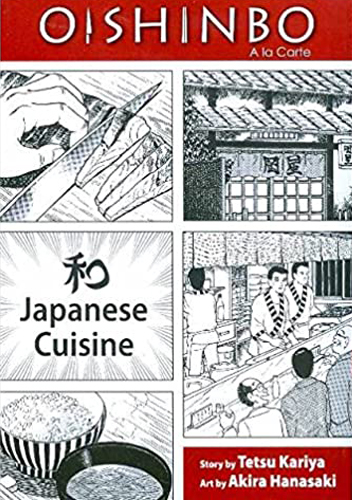 To Drink And To Eat: Tastes And Tales From A French Kitchen

Relish: My Life in the Kitchen 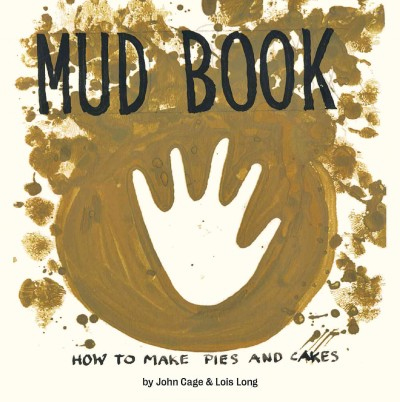 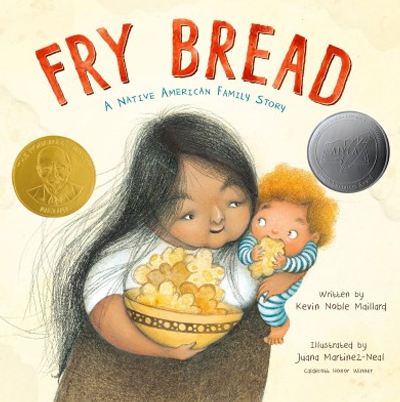 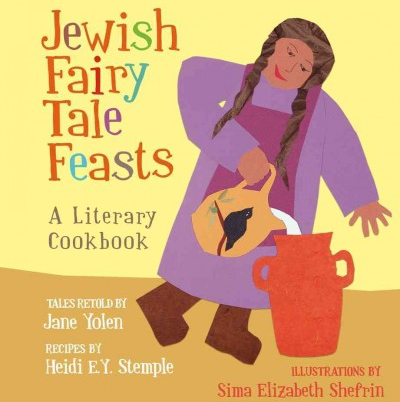 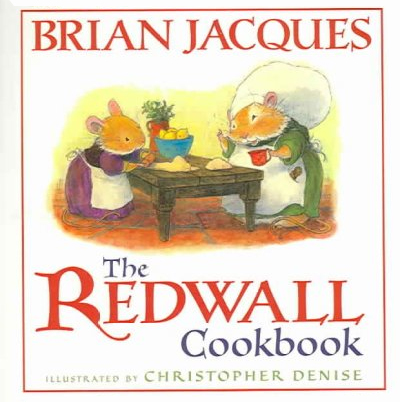 Mud Book: How to Make Pies and Cakes 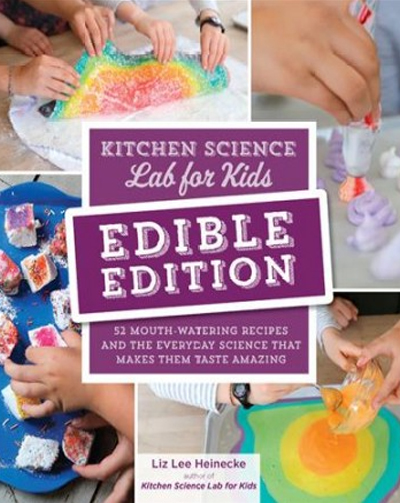 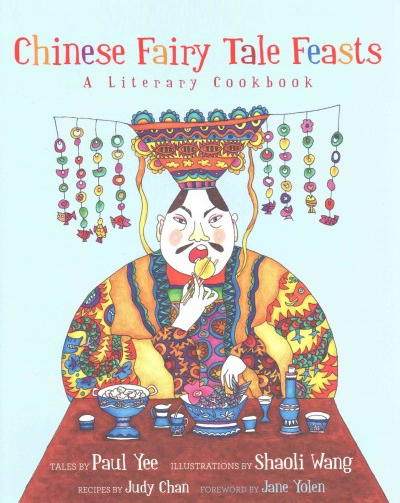 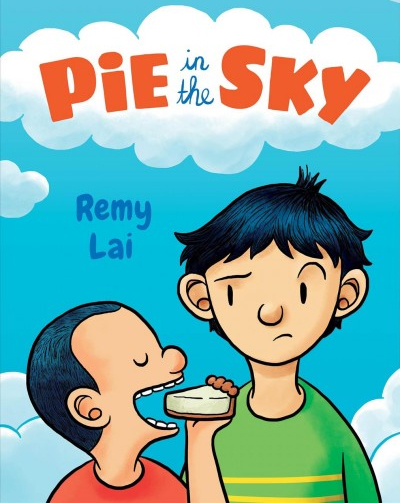 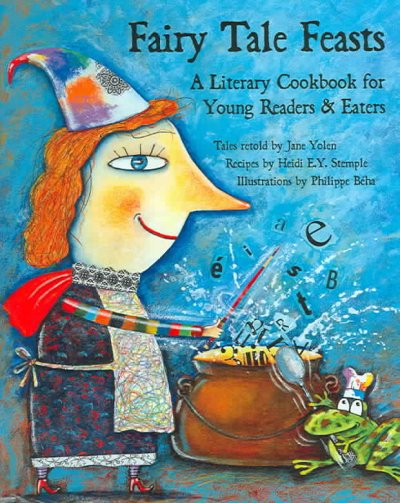 Pie in the Sky

Check out the Adrian Brinkerhoff Poetry Foundation aiming to expand access to poetry and educational poetry materials. Outstanding poems from across places, eras, and traditions are available both performed in short films and to read online.

The Rubin Museum invites you to fold an origami lotus of your own and contribute it to their physical installation, The Lotus Effect, when they reopen. The installation will serve as a community-built symbol of gratitude for the people and things that help us get through difficult moments.

Dutch artist and teacher Ruud van Koningsbrugge shares how to make colorful birds out of recycled snack cardboard boxes with just a glue gun and a bit of patience. Decorative birds are made from cookie, tea, frozen vegetable, and breakfast cereal boxes. Try more fun with things you might have around the house. The goldfish and running antelope look like fun!

Learn how to make how to make Wall-E, Thor's Hammer, the Batmobile, and more with Connor and Bauer, founders of the non-profit Cardboard Superheroes. Check out their Comic-Con panel for an introduction. If you want to get started building, try out their online tutorials. This free art curriculum teaches students how to create their own cardboard superheroes. Each week the models get more difficult and teach you new skills to perfect your craft.

Dance, Girl, Dance (1943) stars two classic film fireballs, Maureen O’Hara and Lucille Ball, as chorus girls. If that’s not enticing enough, the film was directed by Dorothy Arzner, who at the time was one of few female filmmakers working in Hollywood and the first woman to become a member of the Directors Guild of America. Judy (O’Hara), a timid dancer, takes any job she can get to pay the rent with the hope of someday becoming a ballerina. She works with Bubbles (Ball), a remarkably magnetic chorus girl who dreams of having fun, making a name for herself by any means, and striking it rich. There are familiar tropes: Judy and Bubbles encounter and argue over the same wealthy man (Louis Hayward) and employment opportunities, their jealousy and resentment eventually boiling over into one of the best dust-ups I’ve ever seen. Dance, Girl, Dance, however, is not a familiar film: O’Hara gives a treatise to a packed burlesque crowd on feminism and dance, and Ball does a couple of unforgettably fun burlesque numbers amidst all the love-triangle tomfoolery. Remarkable for its time, Dance, Girl, Dance still resonates. Dance, Girl, Dance is also available from the library as part of the Lucille Ball Film Collection​. -SB 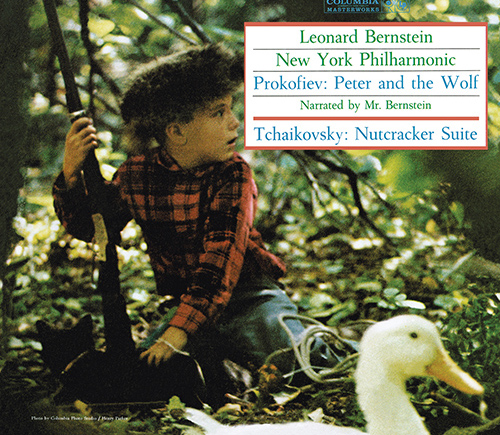 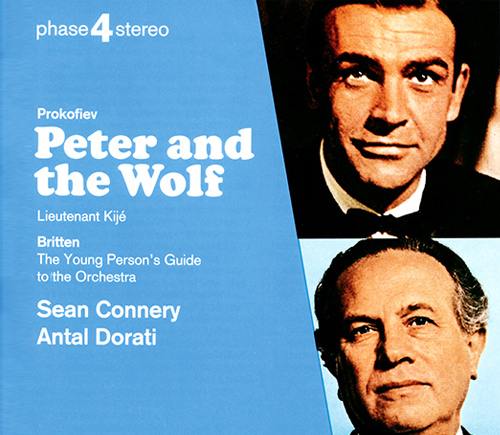 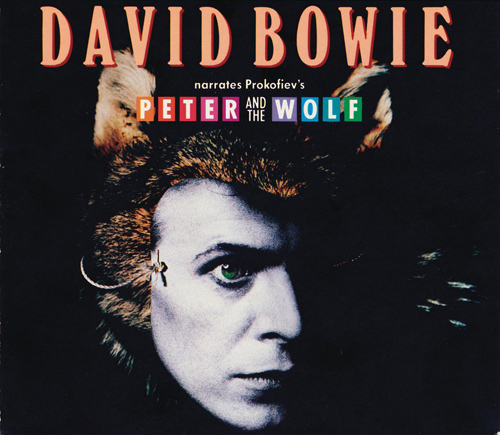 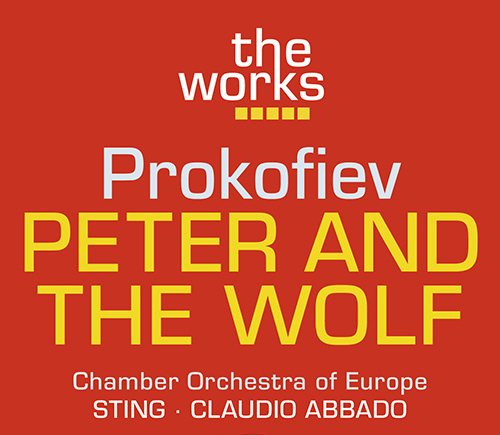 Peter and the Wolf is one of the most popular pieces written by Sergei Prokofiev (1891-1953). It was written in 1936 for narrator and orchestra. There are quite a few recordings available and many children were first introduced to classical music through this piece. The piece was commissioned by the director of the Central Children’s Theater in Moscow Natlia Satz. She wanted Prokofiev to write a symphony for children that would familiarize them with the instruments of the orchestra. Prokofiev was a great composer but not a great writer so each narrator changes the text at least a little. It has been performed in many languages with quite a few English versions available. For comparison I have included versions that are available in Naxos Music Library: Leonard Bernstein conducting and narrating the New York Philharmonic (1962), Antal Doráti conducting the Royal Philharmonic Orchestra with Sean Connery narrating (1965), Eugene Ormandy conducting the Philadelphia Orchestra with David Bowie narrating (1978) and Claudio Abbado and the Chamber Orchestra of Europe with Sting narrating (1991). Each of the orchestras are fantastic but my favorite narrators by far are Bernstein (he both conducts and narrates) followed by Sting/Abbado. Both are fun narrators and the orchestra sounds great. Bernstein actually introduces himself and makes the listener feel as if he is interacting, he has a fantastic speaking voice and of course had much experience on camera. Sting has a childlike quality and makes everything fun with his adventurous characterizations (he even whistles Peter’s theme to start the performance). As conductors both Bernstein and Abbado are both fantastic without question and you certainly should enjoy the performances. However, listen to the four performances and see which you like best; they are all worth listening to and all of the orchestras are fabulous. -BW