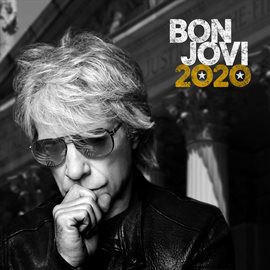 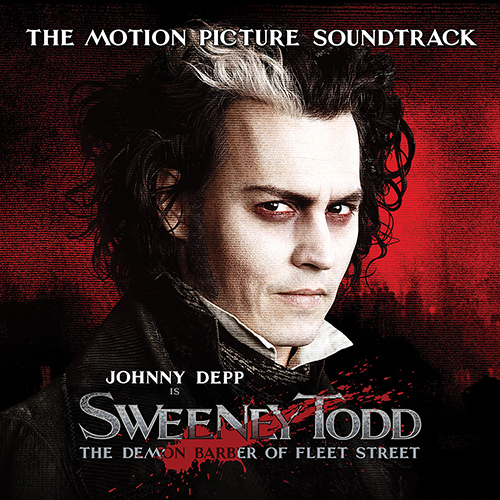 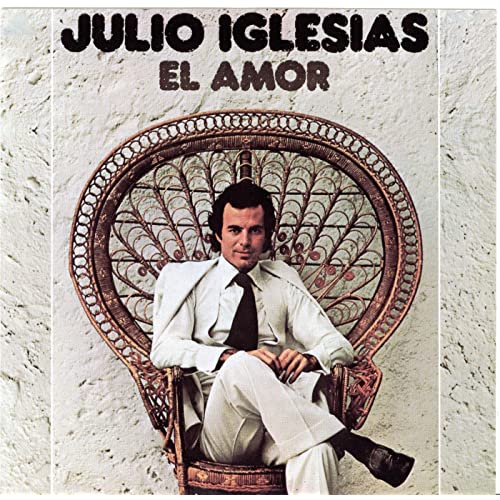 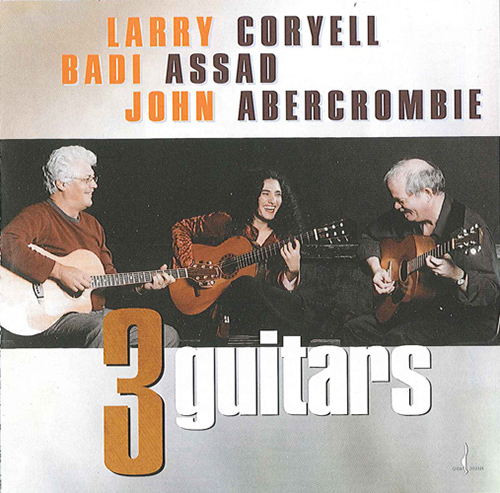 Here are some fun Halloween playlists you can listen to online on Freegal, Music Online and Hoopla: Halloween Playlist, Creepy Classics, Halloween Fun for Kids, and the 40 Most Scary Halloween Classics. 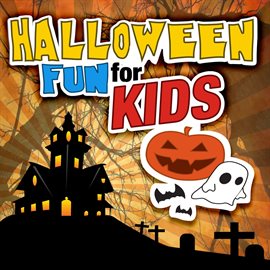 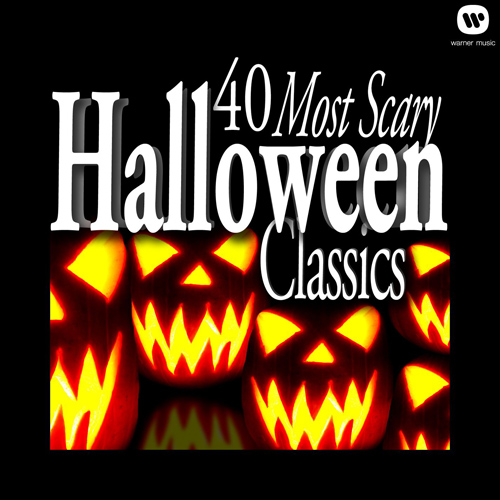 The 2017 Disney/Pixar animated film Coco was inspired by Día de Muertos (Day of the Dead). There are lots of materials in the catalog - streaming music, CDs, DVDs and children’s books. The physical materials you can order for curbside pickup at Glendale Central Library and the virtual materials you can listen to or read on Hoopla using your library card number.

Classical Crossroads consists of two South Bay chamber music series: the noontime First Fridays at First! concert series and the afternoon Second Sundays at Two. You can follow them on their web site.

Brand 48, the 48th Annual National Juried Exhibition of Works on Paper is on view September 12-October 30, 2020 in our virtual gallery.

Brand 48 is organized by the Brand Associates in partnership with Brand Library & Art Center.

Explore the Whitney Museum show Vida Americana: Mexican Muralists Remake American Art with artwork, essays and videos. A new relationship between art and the public was established in Mexico at the end of its Revolution in 1920, giving rise to art that spoke directly to the people about social justice and national life. With nearly 200 works by over sixty Mexican and American artists, this exhibition reveals the profound impact the Mexican muralists had on their counterparts in the United States inspiring them to create epic narratives about American history and everyday life and to use their art to protest economic, social, and racial injustices.

The Tournament of Roses invites you to join them in celebration with their first ever nation wide Dia de los Muertos Art Competition. Open to ages 4 through 18, your masterpiece can take any shape or form, as long as it celebrates, reflects and honors the traditions of Dia de los Muertos. Submit a photo or video that represents your work by October 28. Winners announced November 2.

A tradition in Mexico that goes back more than 3,000 years, Dia de los Muertos is an annual holiday that is now celebrated around the world. A celebration of life and death, the holiday spans two-days, during which it is believed that the spirit world and the real world become one, even if only for a moment. As an organization that’s all about a rose, the Pasadena Tournament of Roses can appreciate that the marigold holds such a prestigious place in this celebration.

Every October, Glendale Library, Arts & Culture encourages and celebrates the act of drawing. This October we've created a list of drawing prompts for each day of the month to encourage you to draw. Keep an eye on our Facebook page where we will be posting help and samples every morning to help you get started on each prompt.

Tips for Day 15: Draw the Negative Space. In this exercise you will draw the space around the object, negative space, rather than the object itself. First, try creating an outline around the background space or shading in tones. Ignore everything in the foreground. Can tell what your subject was?

When you’ve created a piece of art, you can take a picture, post it on social media and share it #withdrawtogether

Francis Wolff and Alfred Lion didn’t enter the music business in 1939 to make hits; before coming to the United States to escape persecution by Nazi Germany, they had simply been introduced to jazz and became hooked. They wanted to give the likes of Miles Davis, John Coltrane, Lee Morgan, and Thelonius Monk a chance to express, compose, and innovate, allowing the music they loved to fully emerge. The 2018 documentary Blue Note Records: Beyond the Notes begins and ends in the studio and explores the relationship Blue Note’s co-founders had to the music and musicians, and how the label forever changed the music soundscape. The documentary features music layered over photographs from Wolff’s own collection, Reid Miles’ classic vinyl covers, and interviews with artists Herbie Hancock, Wayne Shorter, Lou Donaldson, Terrace Martin, Ali Shaheed Muhammad and Norah Jones. There’s also a great interview with sound engineer Rudy Van Gelder where he talks about turning his parent’s living room into a makeshift studio in the 1950s, complete with a control window. Blue Note was eventually sold and relaunched, and the stories told through the music sampled for the hip-hop generation. As detailed in Beyond the Notes, the label caught the humanity within the music, and there’s a great hope that future generations improvise and innovate, too.​ -SB

Daniel Catan La hija de Rappaccini (Rappaccini's Daughter). I became friends with Daniel Catan (1949-2011) six years before his death. He was born in Mexico City and studied in the UK and the US eventually receiving his DMA at Princeton. He resided in Southern California for many years and taught at College of the Canyons. Daniel is primarily celebrated as an opera composer and his four operas were all successful. His operas are in Spanish and I remember him saying more than once that Spanish is a fantastic language for opera. I very much agree. An important thing to consider when listening to Daniel’s operas is how well he tried to cover every aspect - dramatic flow, music appropriate for each character, tone painting etc. His writing for the voice and his fantastic orchestration are admirable. His operas always work very well on stage. Rappacchini’s Daughter was his first opera. The original short story was written by Nathaniel Hawthorne in 1844 and Octavio Paz wrote it as a play in 1956. Daniel Catan worked with librettist Juan Tovar and completed Rappacchini’s Daughter, the opera,  which was premiered by San Diego Opera in 1994. This recording on Naxos is highlights from the opera and includes a PDF booklet and it is worth following the text to see how the composer adapts Hawthorne’s story. Obsidian Butterfly is a poem also by Paz. The music is tonal and accessible and has influences of late Romanticism and Impressionism but is also unmistakably a contemporary work. Beautiful singing and playing throughout. So if you don’t read Spanish follow along with the English translations and enjoy his mastery. -BW