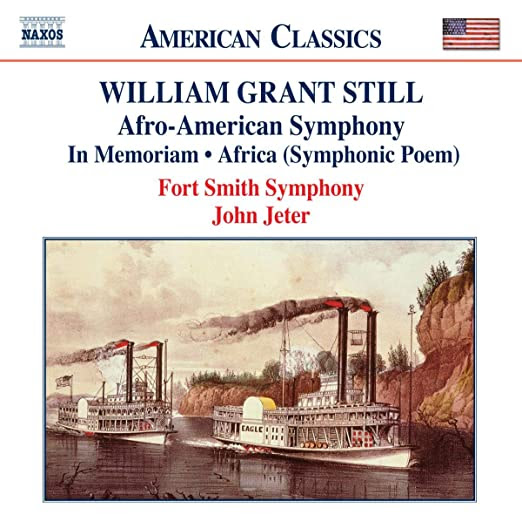 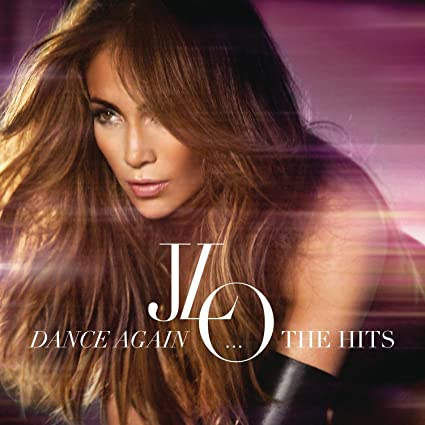 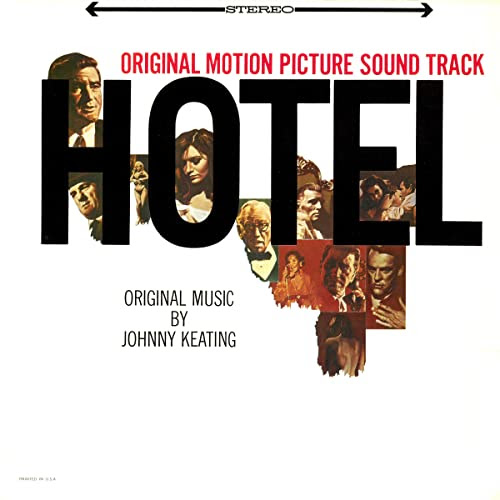 Beginner Guitar HQ is a free website with tutorials and reviews for beginning players. They cover a variety of styles of music.

Join With Love From LA for an online chat with jazz singer Gretchen Parlato hosted by Mark de Clive-Lowe. Get to know Gretchen a little more - her love for LA, what drew her back from the East Coast, her creative passions and more on September 9, 2020 - 5pm. Followed by a live concert on September 16.

The Autry Museum of the American West has a new video series called The Best of Los Angeles. They present intimate acoustic performances by some of L.A.’s best musical artists, all filmed live on location in the Autry’s galleries.

Concerts on the Couch is an emerging artists program from the Valley Cultural Foundation. The concerts cover a broad variety of musical styles. They release one video block per week and will continue to release videos until September 24.

Tony Hawk & Architectural Historian Iain Borden (author of Skateboarding and the City: A Complete History) tell the story of how skateboarding found a new use for cities and architecture. Look around cities with an eye towards history and skateboarding, plus check out a list of skateboarding’s legendary spots from Tony Hawk.

Follow up by exploring the work of Jenny Sampson using a slow photography technique (wet plate collodion) to document ​Skater Girls on the West Coast. Sampson's collection celebrates skateboarding while simultaneously challenging traditional narratives encouraging us to re-examine our assumptions of who is a skateboarder.

Need a mental break? Try coloring. Hanshin Electric Railway in collaboration with the illustrators at MofuMofuDo has iconic scenes from Osaka to Kobe. Color in the streets of New York City. Bring some fashion to life with costume designer Ruth E. Carter. Try some marine life with the Monterey Bay Aquarium. Express yourself with artist Eric Junker. Print them out or color them on your computer. Coloring can generate mindfulness and quietness to let you get some rest after a long day.

March written by John Lewis and Andrew Aydin, illustrated and lettered by Nate Powell. U.S. Representative John Robert Lewis passed away in July at 80 years old, and the boat is still rocking from the loss. Among his many achievements, Mr. Lewis held the distinction of being a memory keeper of the 1960s Civil Rights Movement. As one of the youngest leaders of the movement, he led countless protests in favor of integration, participated in the March on Washington, spoke during the same program where Dr. Martin Luther King Jr. delivered his famous "I Have a Dream" speech, survived Bloody Sunday at the Edmund Pettus Bridge, and served as an integral member of the SNCC (Student Nonviolent Coordinating Committee) for many years. Mr. Lewis's aide Andrew Aydin convinced him that sharing his personal perspective on history was a worthy endeavor, and the result is an award-winning three-volume graphic novel, beautifully rendered in black and white, juxtaposing Lewis's involvement in the Civil Rights Movement with Barack Obama's inauguration in 2008. March stands as a profound reminder of how much has changed, just as all of the recent M4BL protests are showing us all just how much work there is left to do. Mr. Lewis, we're still fighting. -LD

The late Richard Hambleton, subject of 2017’s Shadowman, became known through his street art series “Mass Murder”—chalk outlines splattered with blood that resembled police crime scenes—spread across the pavement of fifteen major cities. The crime, cheap rent, and creativity that defined New York in the 1970s and 1980s inspired Hambleton’s mass murder “mysteries” and the shadow figures he painted covertly around the city. Dynamic, nefarious paint splatters, the shadow figures seemed as though they could jump off the concrete and move throughout the city. In 1980, he created another series of self-portraits on blueprint paper called “I Only Have Eyes for You.” Initially staring wide-eyed at passersby, over time the self-portraits would fade to blank silhouettes. You might know the rest of the story: Hambleton became famous alongside Keith Haring and Jean-Michel Basquiat once he moved into studio spaces. He had great earning potential, but he was notoriously difficult, would destroy his own work rather than exhibit or monetize it, and he became addicted to various drugs. Through it all, Hambleton somehow never completely burned out until his death from untreated cancer in 2017. In Shadowman, Hambleton falls apart mentally and physically before our eyes, which makes the documentary unsettling but engrossing. -SB

Lovebites-Electric Pentagram (2020). Lovebites is an all female power metal band from Tokyo. They won a British Metal Hammer Golden Gods Award for Best New Band in 2018. Heavy metal has gone in and out of popularity in the US but it remains popular in Japan and Europe. Bassist Miho and drummer Haruna were members of the pioneering Japanese all female metal band Destrose which suffered from frequent lineup changes over their 10 year history until finally disbanding in 2015. They formed Lovebites in 2016. They are very focused as leader Miho stated “we are not here to be cute, we are here to be heavy.” The band is tight and fans of Iron Maiden and Metallica should love their sound. Singer Asami is also an R&B and soul singer and has an impressive vocal range. The songs are in English but a real standout is the virtuosity of guitarists Midori and Miyako. They work as a team, trading solos and also often perform fast intricate harmonies together. The only criticism of this album is that it is relentless at over 70 minutes without a ballad in sight. The band is hard working - between 2017 and 2020 they released three albums, two EPs, 2 live albums and 2 concert DVDs in addition to regular touring in Asia and Europe. -BW